Featuring local speakers who will share their knowledge and experience. All public housing residents are welcome. 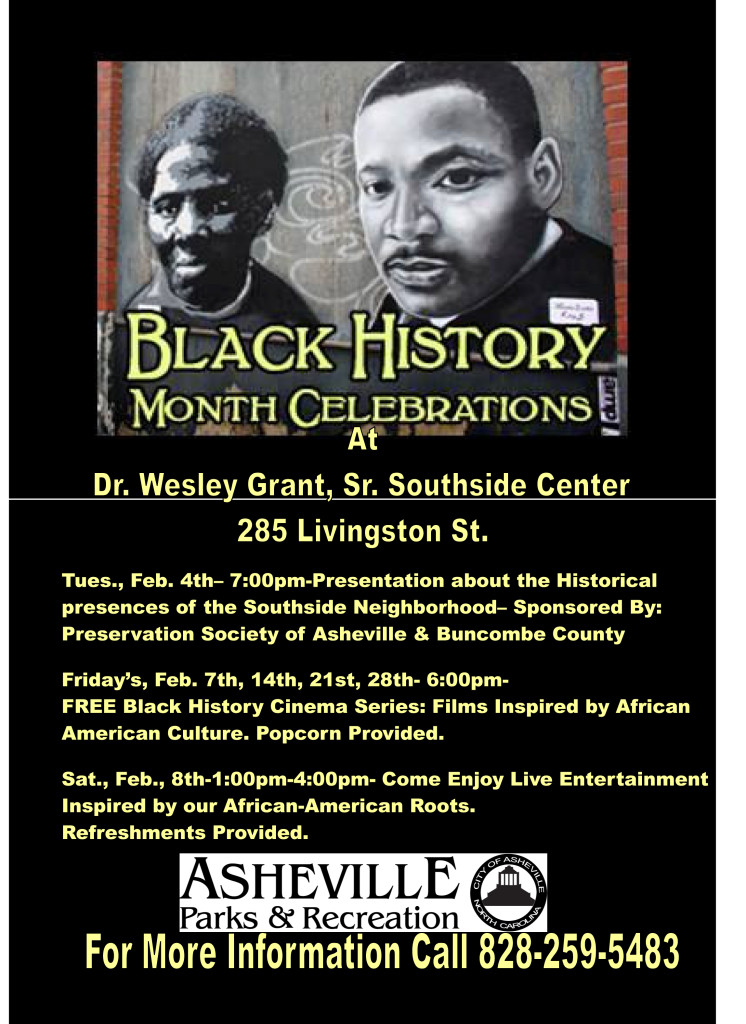 February 7th we will be showing the film: Akeelah and the Bee

To develop positive energy throughout our community of communication and strength!! A New Version of Teen Summit in 2014. Ages 12 and up. 1st HOOD TALK Thursday February 13, 6-8 at Burton St Center. Hope to see u there with plenty of ?’s..

If you haven’t read Isabel Wilkerson’s The Warmth of Other Suns, I highly recommend this book.  As I read it, I couldn’t help but think of my own ancestors who left Surry County, NC for Pittsburgh, PA; Wytheville, VA for Newark, NJ, seeking better lives for themselves and their children. This book tells the how, the why, the tales of those left behind and those who picked up and left.  I couldn’t help but think that many of us have living relatives now who lived this history, yet it remains unspoken. Please talk to your elders and hear their stories. Write them down! And if you are able, please come hear this wonderful author and scholar in her own words. LINK

Isabel Wilkerson is the first African American woman to win a Pulitzer Prize in the history of American journalism. She is the author of The Warmth of Other Suns: The Epic Story of America’s Great Migration, a New York Times and international best seller. In writing on the great migration, Wilkerson used the story of her parents’ migration to fuel her fifteen years of extensive research. The result was, according to Tom Brokaw, “an epic for all Americans who want to understand the making of our modern nation.” John Stauffer of the Wall Street Journal claims that “The Warmth of Other Sunsis a brilliant and stirring epic. . . . [Ms. Wilkerson] humanizes history, giving it emotional and psychological depth.” The Warmth of Other Suns was a National Book Critics Circle Award Winner and named one of the best books of the year according to the New York Times, The New Yorker, and theBoston Globe, among many others.

This Black History month presentation is by David Gilbert, Lenoir-Rhyne’s Lineberger Multicultural Scholar and a Ph.D. from the University of Wisconsin in Black History.  His field of expertise is African-American music before the Harlem Renaissance (early 20th century) and he will focus on black popular music from 1919 to 1990.

You can read more about it at the Citizen-Times article by Barbara Blake.

What: The 24th annual Swannanoa Valley Dr. Martin Luther King Jr. Prayer Breakfast.
When: 9-11 a.m. Saturday.
Where: Camp Dorothy Walls, 495 Cragmont Road in Black Mountain.
Tickets: $12, or $35 for patrons, with $23 of that amount going to the Swannanoa Valley Dr. Martin Luther King Jr. Memorial Corporation for its scholarship fund.
Contact: For information or to order tickets, contact Archie Pertiller at 669-1281 or Roberta Madden at 419-0730.

The Council on Aging of Buncombe County is pleased to announce an information session on the Affordable Care Act for individuals interested in learning how to purchase health insurance through the marketplace.  The purpose of the session is to explain the various parts of the Affordable Care Act, how an individual can apply for coverage and answer questions regarding the program.  The Council on Aging is a designated Navigator agency offering unbiased information regarding the marketplace.

The classes are free and open to the public. No products are sold, recommended or endorsed.

On Thursday, January 23 at 6:30 pm the newly formed Mountain People’s Assembly, a coalition of area organizations, faith communities and individuals will meet at First Congregational Church, 20 Oak St. in downtown Asheville. The meeting will be held to elect remaining members of a Steering Committee, plan for the Moral March on Raleigh, and begin discussing issues that need to be addressed in the upcoming election year. At this meeting, Action Teams will be formed to begin work on Get Out the Vote (GOTV) efforts, including voter registration, education and engagement.

The non-partisan coalition was created in December 2013 as a chapter of the original HKonJ (Historic Thousands on Jones St.) coalition in Raleigh, which was formed in 2007 based on a 14-point agenda and focused on holding lawmakers accountable for the legislative decisions that impact North Carolinians.

For information, email info@mountainmoralmonday.org or sign up for updates on the tab at the top of this  page.  To learn more about HKonJ, visit www.hkonj.com.

The Path to Emancipation

During the 150th year of the 1863 signing of the Emancipation Proclamation, a traveling exhibit of illustrated informational panels outline the struggle for freedom by the enslaved people in North Carolina and the nation. It will travel to state history museums, historic sites, libraries and other academic and cultural venues from July 12, 2013- August 10, 2015.

“‘Freedom for All’ on exhibit at YMI this month conveys how securing freedom was more of a process than a single act or proclamation and the exhibit highlights North Carolina’s unique role in that process,” notes Earl James, curator of the African-American History at N.C. Museum of History.

Join us for the Inaugural “Share the Knowledge” Campaign Event Empowering young men for College & Careers.

Presented by AB Tech, Matters of the Heart, WRES-LP 100.7